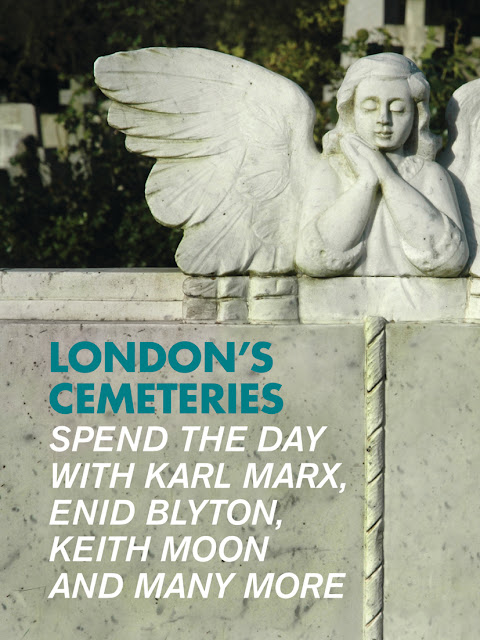 This week, I have been speaking with Darren, who has been telling me all about his interest in cemeteries and the inspiration behind his book. I'll be featuring the interview with him on this blog next week.

The correct answers to last week's competition are: 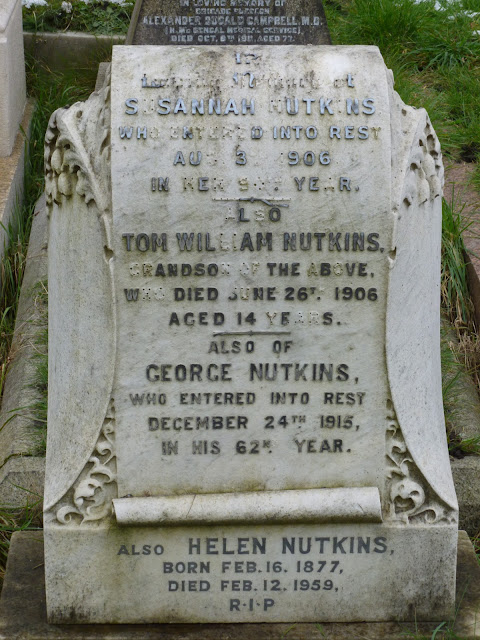 For your chance to win a copy of the book in this week's competition, just answer the following two questions:

Q1.  In 1999, Time magazine named this person as one of the top 100 most important people of the 20th Century.  She was a leader of the British suffragette movement.  What were her first and second names (correct spelling please)?

Q2.  Buried in Highgate Cemetery, what was the pen name of the celebrated novelist Mary Ann Cross?


How to Enter and Competition Rules