March 11, 2014
Recently, we asked on Facebook for your positive experiences in finding long-lost ancestors and relatives through the Deceased Online database. We have been overwhelmed with all the stories and memories you have sent us. Emails have arrived from the UK and beyond. We're not sure how many of you shouted, "Eureka!" when you found your missing ancestors, but we like to think of these discoveries as your Eureka Moments.

This week, we highlight three of the stories we received. These Eureka Moments take us on a journey from Yorkshire to London, featuring a wartime fire, a lucky find in UK's largest cemetery and a great grandmother who had run off with the lodger! 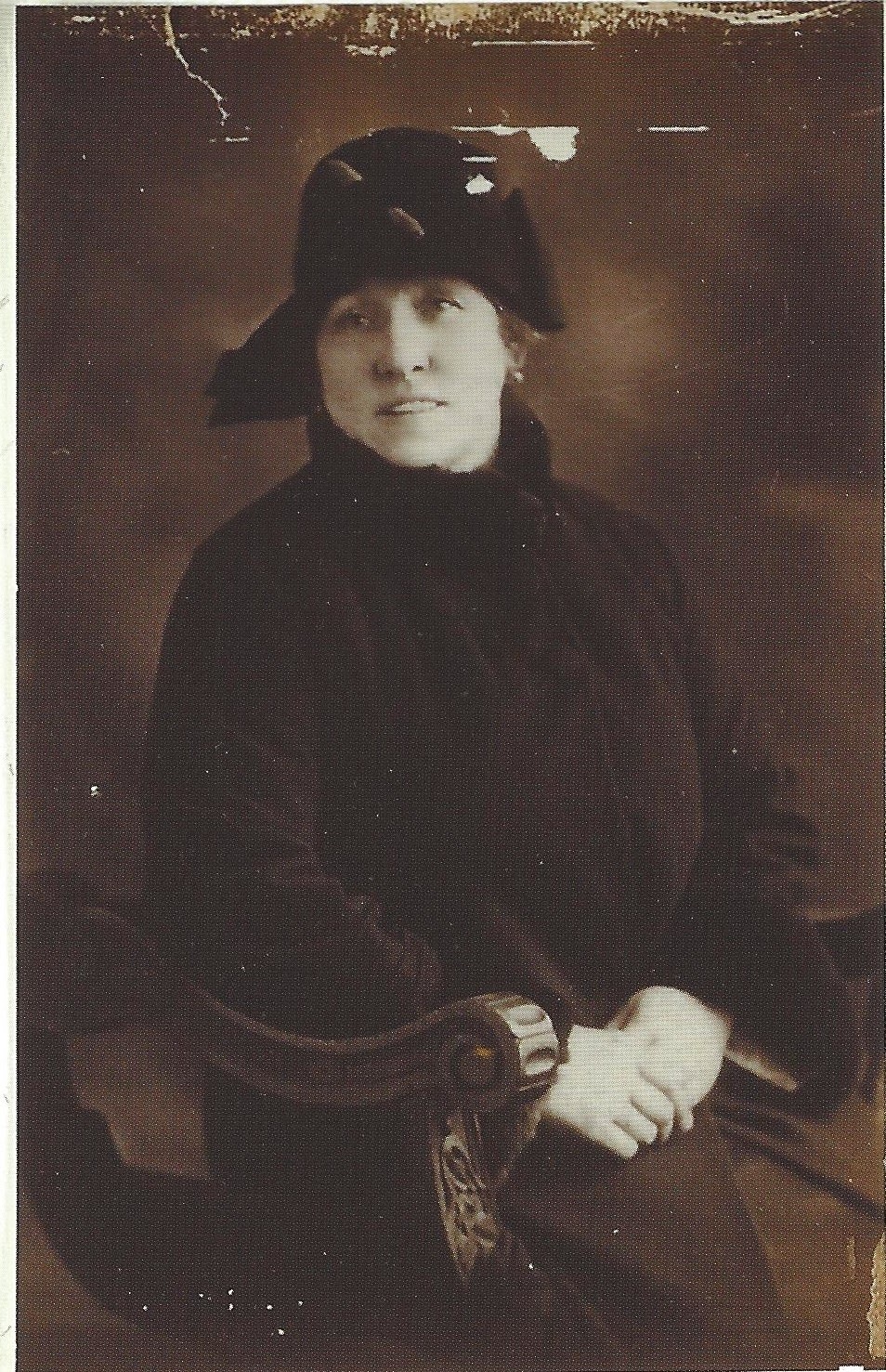 Rebecca Walker (@Ancestreemakers on Twitter) sent us this beautiful photograph [above] of her great grandmother, Revina (nee Kimber, b. 1870 in Yorkshire). In 1899, Revina married Joseph Westlake. They had a family and settled in Wealdstone, Harrow. Rebecca knew that Revina and her 36 year old son, Edward George Westlake (“Ted"), who was home from the Army on embarkation leave, had been killed on 1 April 1940 by a fire that broke out in their upstairs flat at 58 Herga Road.

Rebecca's family had news reports from the Harrow Observer and Gazette which gave full details of the events. Despite knowing so much about Revina's death, no-one knew where she was buried. Rebecca told us, "My father was adamant that Revina was buried in the same grave as her son in Wealdstone Cemetery.  'Not so!' said his sister - the only headstone on the grave is for E G Westlake: he was buried there on his own.  The single headstone, said my dad, was because Ted was in the Army - the Army paid for it for him as he was a soldier, but wouldn’t pay for one for his mother.  'No', said his sister. 'Revina is not buried there - she was buried somewhere else'."

A couple of years ago, Rebecaa was delighted to find that the burial records for Wealdstone Cemetery were available on the Deceased Online database.  Finally, she could discover the truth. She told us, "I started by putting the name Edward Westlake into the Deceased Online search engine.  There he was, as expected - buried in Wealdstone Cemetery on 5th April 1940.  And there with him, was one “Lavinia Westlake”. Now, this was not a huge surprise to me as I had previously discovered - and this is one of the mysteries of genealogy – that somehow in both the newspaper report and during the inquest, “Revina" had somehow become “Lavinia”.  And so, my father’s memory had served him well. I must conclude by saying thank you to Deceased Online and its online records – you may have confirmed what my father would have said he always knew! – but for me, you have helped finally lay to rest a family disagreement of many years standing."

Clare O'Sullivan visited us at Who Do You Think You Are? Live last month. She revealed that after finding her great great grandfather and other relatives in the Deceased Online records of St Pancras and Islington Cemetery in north London, she went to visit the graves: "A really helpful lady there helped me locate the various grave sites including the one for my 2x great grandfather which was marked by a headstone. I got to see the original sales, burial details and other information dating from 1864 to around 1904 when the last person was buried in the same location. Amazingly, when I hunted for the grave, I had parked directly opposite it! It was as though my relatives wanted to be found. My discovery couldn’t have been timed better as a newly found cousin in Canada was due over and I was then able to take her to see our 2x great grandfather’s grave. It was quite a moving experience. My dilemma now is whether to pay for the gravestone’s restoration; it is wearing badly, although the inscriptions and touching epitaph can still be read."

Another family historian with north London connections is Julie Cain, who wrote, "I was delighted to find my great grandmother, Alice Hunter, buried 5th January 1945 in Hampstead. We knew nothing about her life as we understood from my grandmother that Alice had run off and left the family around 1906. My research found that this was not the case, but my great grandparents did separate and she did marry James (the lodger) in 1920 following my great grandfather's death. I found James Hunter's burial in Hampstead too."

All these stories show how much can be found about an ancestor's life from what is recorded after death, and provide interesting examples of social history. Hopefully, we've whetted your appetite for other great Eureka Moments. We'll be sharing more on this blog soon and will be creating a special section on the website to feature personal tales.

Next week, we'll be looking further into our Aberdeenshire collection. More records are being added, and we now have the records of 36 burial sites and cemeteries, containing more than 200 graves from that region of Scotland.

If you've had a Eureka Moment on Deceased Online, please email us via info@deceasedonline.com. We also love to hear from you on our Facebook and Twitter pages, and in the comments box below.