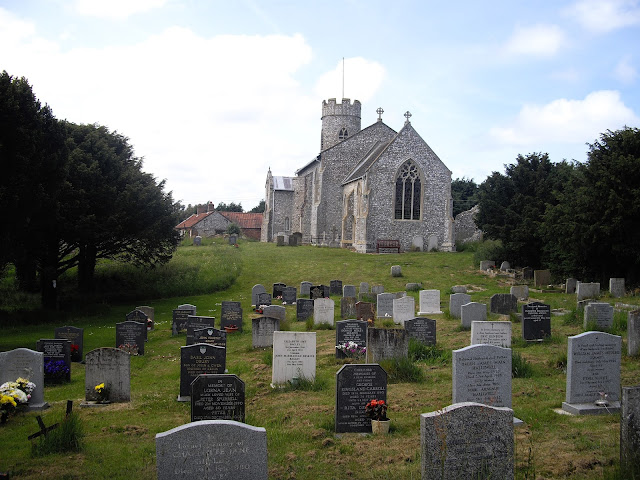 
Above: headstones around the ruins of a church at Tunstall

Deceased Online has this week begun uploading images to its website from a vast photography collection of Norfolk cemeteries taken by Norfolk resident, Louise Cocker.

The first set of images includes images from 90 cemeteries and churchyards. This is a total of over 10,000 photographs. The photographs exist as a valuable record of headstones and memorials that are constantly being eroded by weather and time.

Louise has been photographing the headstones and memorials of Norfolk with her mother, Angela, since 2009. She told us, "It's something I am very passionate about as I think it is important for future generations to be able to see where their ancestors are buried." 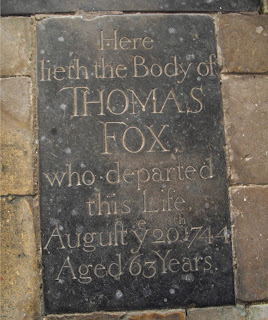 Above: many Victorian headstones were beautifully elaborate

Dating from the 17th century, the collection comprises thousands of photographs of headstones, memorials, plaques, and war dedications. Many of the older inscriptions contain a lot of information valuable to historians and family researchers, such as the lineage and names of surviving children of the deceased:


Here under resteth the body of ye worthy and religious lady Elizabeth Pettus,
daughter of Sir Thomas Pettus of Aswelthorpe, Knight, and of Elizabeth,
one of ye daughters and coheires of Sir Nathaniel Bacon of Stifkay, Knight,
and late wife of Sir Thomas Pettus of Rackheath, Baronett, who deceased Jan:28:1653,
and left 3 surviving sonnes Thomas, Augustine, and John.

As the headstones used as the basis for this collection date back centuries and many have eroded over time, parts can be difficult to transcribe. Inscriptions on some of these monuments may be illegible, or only readable in part. Thus Deceased Online recommends searching the database using a percentage symbol (%) in place of a surname or forename - this will bring up all names, including those recorded as unreadable.

The full list of the first 90 Norfolk cemeteries to be uploaded is as follows: 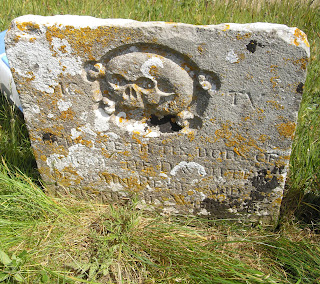 Do you have ancestors buried in a Norfolk churchyard? We would love to hear about your East Anglian forebears, their lives, occupations and families. Do let us know about them in the Comments Box below or on our Facebook and Twitter pages.