December 26, 2019
Deceased Online this week launches a new collection from the historic industrial city of Salford
Salford is renowned as one of the world's first industrial cities. Its proud industrial history includes pioneering social support for workers, including the introduction of the world's first free public library. As a settlement, Salford dates back to the Neolithic Age, and Ordsall Hall, a haunted Tudor house is evidence of its existence as a village on the River Irwell. By the 18th century, Salford had a small population. However, this was soon to change with the Industrial Revolution. By 1801, the area was home to 29,495 individuals, many of whom worked in the expanding cotton and silk factories or on the docks of the Manchester Ship Canal. A hundred years later in 1901, thanks to the local textile industry, this had grown to 296,210.

Sadly the early 20th century saw a decline in Salford's industry as a result of overseas competition. By 1931, the city (city status was granted in 1926) was home to some of the worst slums in the country. Salford was also hit hard during the air raids of the Second World War as bombers targetted its docks. 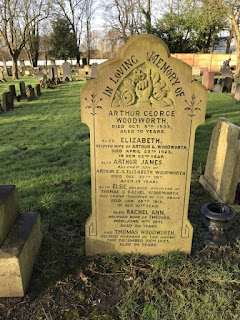 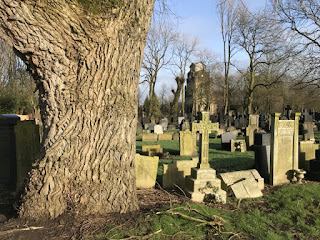 Today, Salford is city and metropolitan borough of Greater Manchester, England, extending west of Manchester city from Salford to include the towns of Eccles, Worsley, Swinton, Walkden, Little Hulton, and Irlam. Worsley village is the home of the Bridgewater Canal, which opened in 1761 transporting goods to Manchester. It was thus at the heart of the transport revolution.

The cemetery and cremation registers being launched by Deceased Online thus feature many individuals involved in industry - from across the social spectrum. The register scan below shows the excellent detail in entries from Agecroft Cemetery. 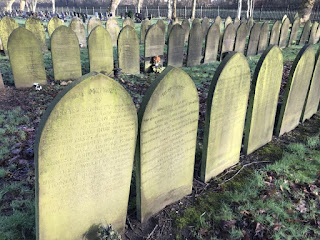 The first five sites uploaded in the collection are:

The remaining part of the collection will follow shortly. This covers
These four cemeteries and two crematoria are managed by Salford City Council, Langley Road, Pendlebury, Salford M27 8SS. 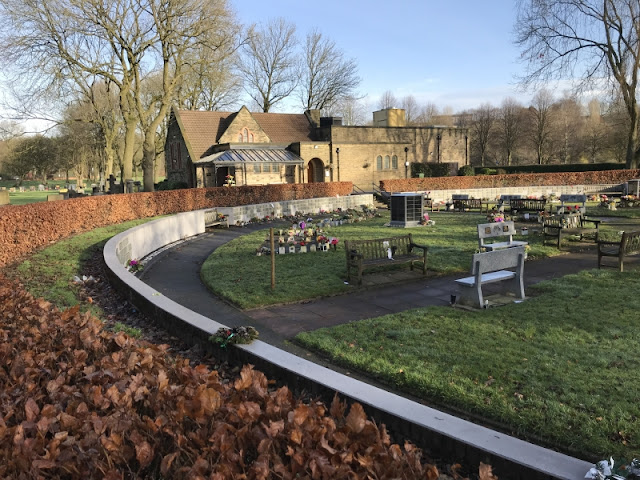 The records comprise digital scans of all burial and cremation registers, cemetery maps showing the section in which the grave is located, and grave details for each of the graves and their occupants.

Read more about other local records in the region (including Greater Manchester) that are available on Deceased Online in our blog on our North West England Collections.

Deceased Online is looking forward to uploading the Salford Collection over the next few weeks. In the meantime, if you have ancestors you want to tell us about who came from Salford, or perhaps died there or were present during te Blitz, please do let us know in the Comment Box below, or via our Twitter and Facebook pages. We love to hear from you!