August 04, 2017
This week I look deeper into Deceased Online's latest release of the Cheshire East Collection (1861-2015), exploring why Crewe's history lies at the heart of England's railway past. 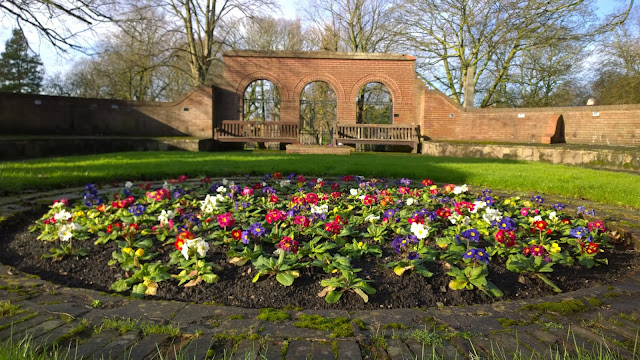 As I revealed in last week's post, the Cheshire East Collection includes the records of six cemeteries and crematoria in the Crewe area of the county.. There are now 130,000 records from the Crewe office available on www.deceasedonline.com. The oldest are for the cemeteries of Coppenhall (dating from 1861), Nantwich (1870) and Crewe (1872). Anyone with ancestors buried at Nantwich should be aware that some of the older entries in the original registers of this cemetery are duplicates, for which correct grave details may be unobtainable. The Cheshire East records comprise digital scans of all burial registers or cremation indexes and grave details for each of the graves and their occupants. Records for the Macclesfield area have been digitised and will be released later in the year.

Today, Crewe is celebrated as the one of the most historic railway stations in England. The station was first established in the rural township of Crewe on 4 July 1837, the year Victoria became Queen. However, the Crewe's urban growth began a few years later in 1842, with the building of the Grand Junction Railway (GJR)'s workshops when the GJR moved its locomotive manufacture from Liverpool . This brought hundreds of workers to the Crewe region in search of jobs in the rapidly expanding locomotive industry.

Confusingly, the town of Crewe was separate from the rural township, and was situated in the ancient parish of Coppenhall.

One of the reasons for Crewe's reputation as the home of the railway, is that it was here, in 1843, that the first steam locomotive was built. Following on from this engine, the Tamarlane No 32, was the Columbine, built in 1845. Another reason is its station hotel, The Crewe Arms (built 1838), was the world's first.

In 1845, through a series of mergers, the GJR formed the London and North Western Railway (LNWR). This remained the largest railway company in the world until 1923. The town quickly became a focal point for railway workers and industrialists, with Crewe emerging as England's prominent junction station. This reputation was laid in 1841, when the Chester line, which began at Crewe, was seen as a starting point for the Holyhead trunk line, providing the fastest route to Ireland.

In the 1860s, under the leadership of Locomotive Superintendent, John Ramsbottom, a steelworks was built at Crewe, using the Bessemer process in large-scale manufacture for the first time. The Bessemer plant would become a huge employer, with some 8,000 workers in place by 1914.

After the demise of the steam train, Crewe continued to operate as a manufacturer, producing diesel electric and heavy freight locomotives, as well as high speed trains over the following decades. 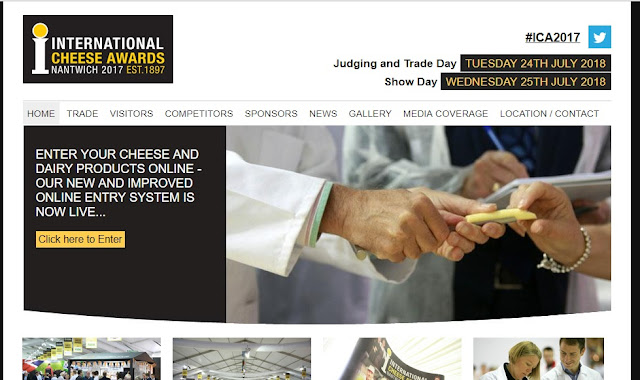 Cheshire is also famous for its crumbly cheese, and Nantwich has hosted the International Cheese Awards (see screenshot above) since 1897.

The cemeteries in Cheshire East are the final resting place of many notable Victorians, such as William Hope, paranormal investigator and pioneer of 'spirit photography'. Paranormal investigator Harry Price proved Hope's methods fraudulent by marking Hope's photographic plates, and finding the resulting spirit photographs to be presented on unmarked plates. Hope formed the Crewe Circle Spiritualist group and after his death on 8th March 1933 was buried in Crewe Cemetery on the 13th. The above snippet is William Hope's entry in the cemetery's Erection Register, showing not only his entry but that of three other family members.

We would love to hear from anyone whose ancestors lived in Cheshire. Did they work on the railways or did they contribute to other aspects of the region's economic life? Please get in touch and let us know, via the Comments Box below or on our Facebook and Twitter pages.